the welcomed spanish phrases 'segun ellos' & 'alla ellos' are like magical shields of innoscent converted translations as 'according to themselves' & 'over there them' in vocal spanish as beasts of security through the strongs and pulls poured out from tounge and lip.

that a truly and just suited 'according to themselves' does not beat our way and hoped and standing, very known as not true and beside the point. that a really 'over there be them' be over there them derived munchkin like plotting and same like goofy terms of recieving.

'segun ellos, alla ellos. selah.' that you're the one conquering your inner presses.
Last edit: 6 years 8 months ago by dason02work. 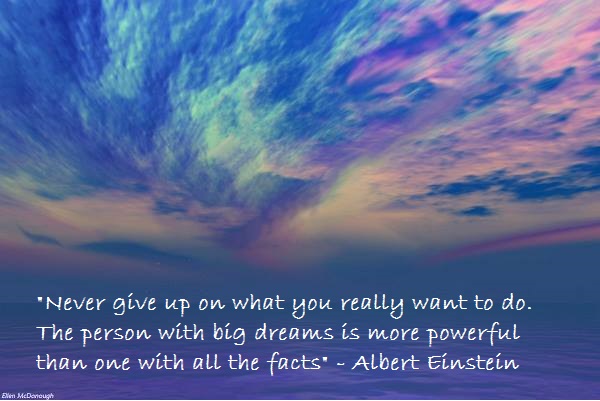