A majority of human beings and animals lack the capacity to understand the infinite nature of the universe and everything, and say that it's limited and finite, and you would say that that's because the human brain is limited, there are only so many neurons, brain cells, molecules and atoms in the human brain. But if each quantum wave inside the human brain is entangled with a quantum black hole that opens up a dimension into a new universe which is infinite, then we have infinite dimensions connected to our own brain and nervous system, and our own concept of reality giving us the ability to perceive the infinite nature of reality. You could say that in a majority of the universe's you're living a happy and fruitful life and you are thriving, but you could also say that in a part of the universes you're suffering and sick and sad and depressed. But since everything is infinite and reaches on forever and there is an infinite number of universes, there is an infinite number of universes where you are happy and thriving and this could be one of them but there is also an infinite number of universes where you are sick and suffering, the beauty is that you can change your experience in your current reality by changing your perception first and your subconscious first by opening up to the awareness that you have been controlling your experience this entire time and because of that you can open up to the possibility of you thriving and being happy and healthy. Focusing on health, specifically spiritual health, will flood into the rest of your reality giving you mental health, emotional health and physical health. Spiritual health comes from exuding love and pumping love out into the universe and everywhere around you sending love to every cell in your body to every leaf on every tree on the planet and in the entire universe love to every animal and every being that exists, this creates spiritual health and wealth because health is wealth. 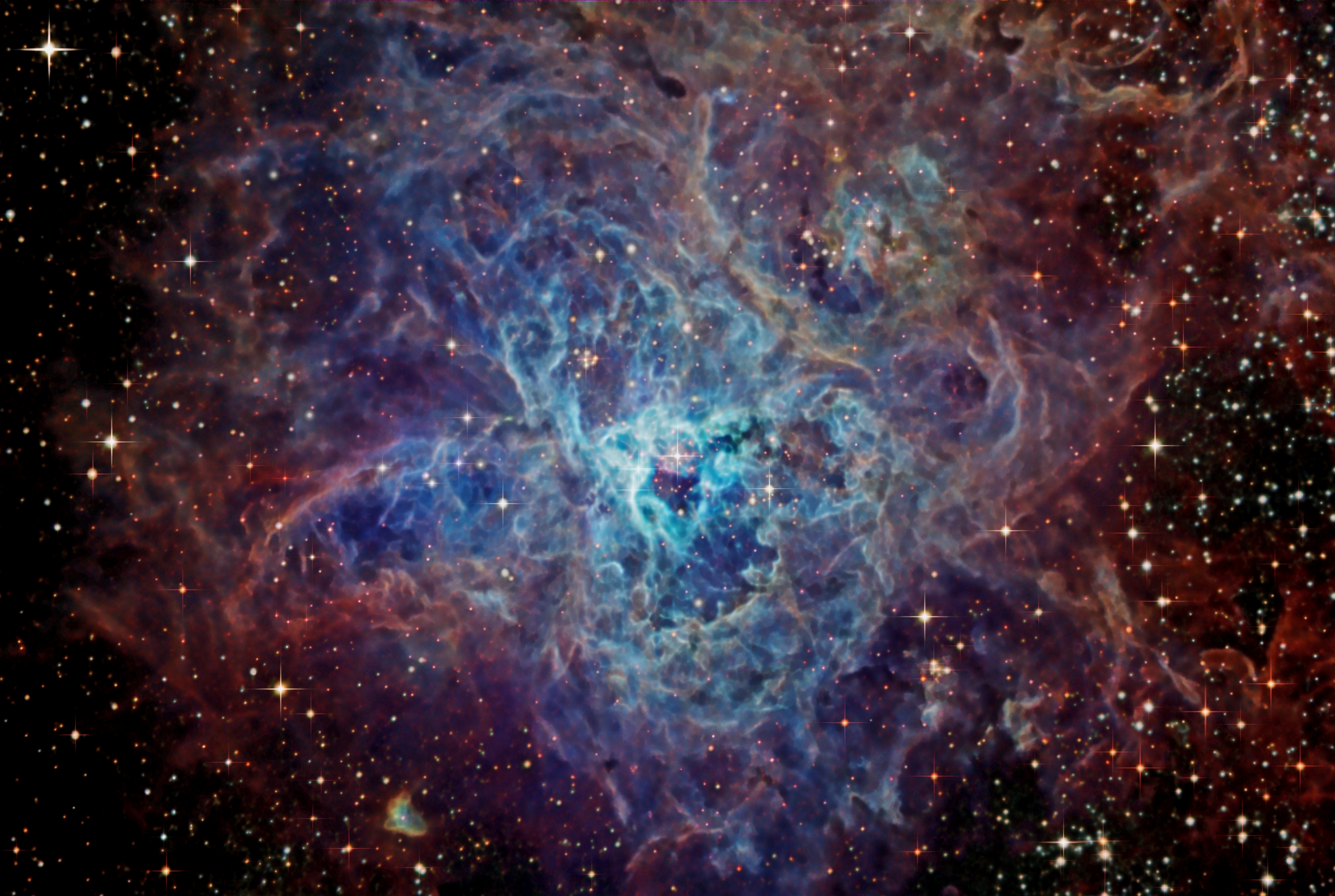